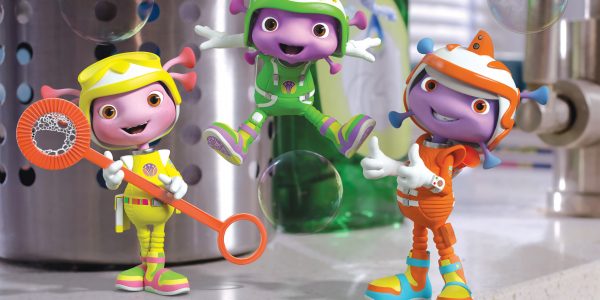 Based on an original idea from Dan Good and developed by The Foundation, Emmy and BATFA-nominated Floogals is a mixed-media pre-school series co-produced by Nevision, Zodiak Kids and Universal Kids Universal Kids in the US and Milkshake! in the UK. Floogals is a ground-breaking mix of photo-real CGI, and live action and since its launch on both sides of the […] 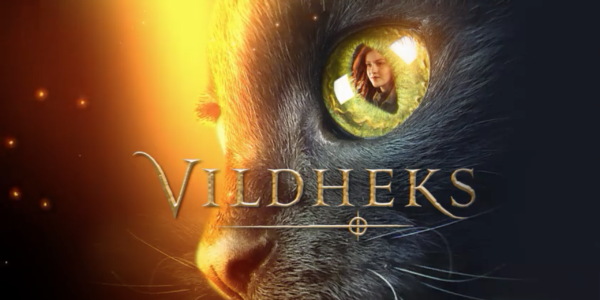 Nevision is co-producing WildWitch,  a major new family feature film from Denmark’s Good Company based on Lene Kaaberbøl’s best-selling book series. The story follows a 12-year-old girl, Clara, who realises she is a wild witch with the ability to communicate with animals. Clara is just like any other girl until one day a mysterious black cat […]