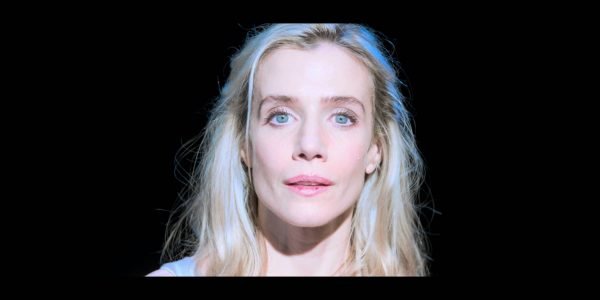 Pale Sister is a Nevision co-production with Angelica Films for the BBC in association with Riverside Studios.  The 75-minute one-woman special, which aired in March 2021, was presented as part of BBC Lights Up, a major festival of UK theatre adapted for TV and radio at a time when theatres throughout the UK have been closed. […] 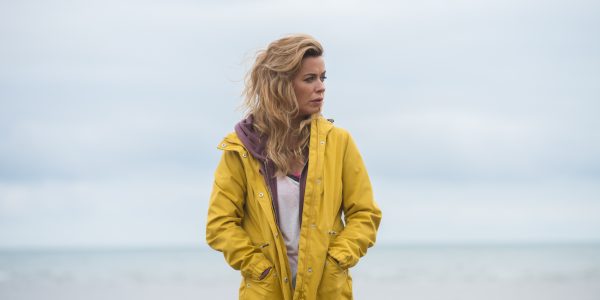 Keeping Faith is a fast-paced emotionally intricate and intimate thriller which centres on a strong female character. Produced by Vox Pictures and Nevision for S4C and BBC Wales, the ratings-winning series is currently in production on its third season. Starring Eve Myles (Victoria, Torchwood, Broadchurch), Keeping Faith garnered a 20-year ratings’ high when it debuted on BBC Wales and […] 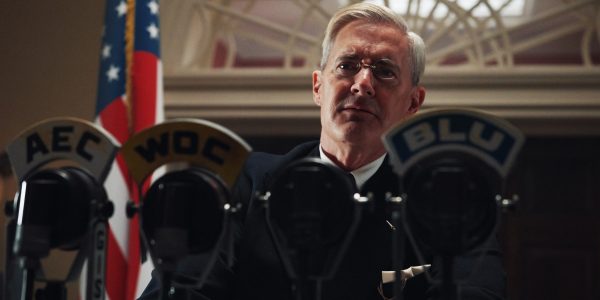 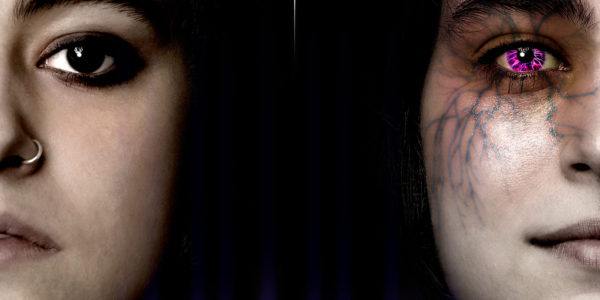 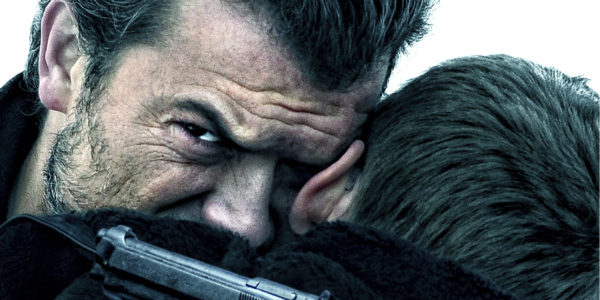 Nevison and SF Studios are jointly producing 6 x 44’ fast-paced thriller Alex for VIAPLAY in Sweden with APC managing distribution for the international marketplace. Acclaimed Easy Money actor Dragomir Mrsic takes the lead as the eponymous, ruthless, corrupt police detective Alex Stefanovic who has decided to come to terms with his dubious past and come clean. […]