< Back to Our work 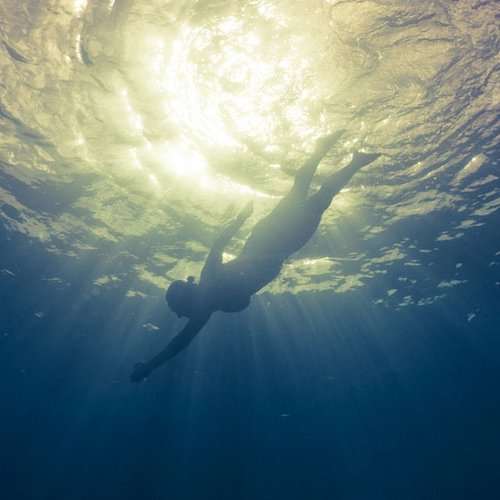 Against The Tides is an award-winning feature-length documentary produced by Ocean 7 Films that follows marathon swimmer and world record holder Beth French, as she sets out to conquer Oceans Seven, a challenge consisting of the seven most dangerous sea-channels in the world. Award-winning Stefan Stuckert directed and co-produced with Nick Read producing. Nevision’s Keith Evans is an Executive Producer on the film.