Nevision is an award-winning independent international studio that produces drama, factual and kids & family ​series and films, nurturing talent and projects from scribe to screen. Nevision tells well-crafted, character-driven stories with global appeal. The team comprises some of the UK’s most experienced, creative and business executives overseeing an active slate of projects working with preeminent writers, talent, producers, distributors and platforms. Nevision has recently expanded its global reach via Nevision Inc. with offices in Los Angeles and New York, while Nevision’s sister company Nevis Productions is based in Copenhagen and Stockholm. 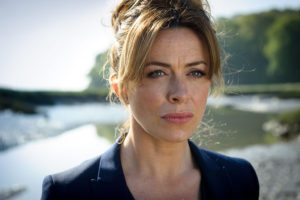 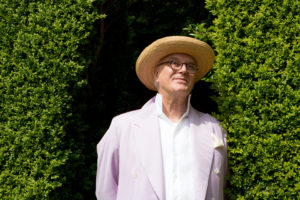 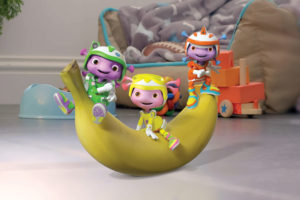 Nevision, Nevision Inc and Nevis Productions do not accept or consider unsolicited scripts or scripted ideas. If you would like to submit material, please do so via your agent. 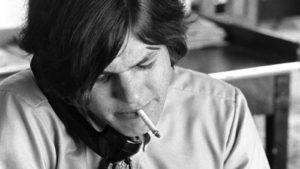 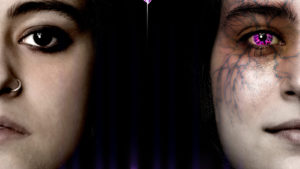 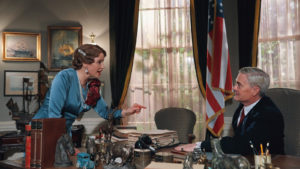