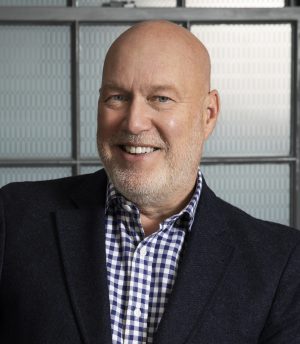 James founded Nevision in 2014 building the Company by providing creative leadership and taking a view across all genres.  He has expanded the business internationally, spotting talent in both Scandinavia and America to create a global organisation.  James drives the Company to find innovative models, both locally and internationally.  He also sets the overall programme strategy and aims to generate exciting and creative opportunities.  In addition, he has acted as Executive Producer on ‘Manolo’, ‘Floogals’, ‘Keeping Faith’, ‘Atlantic Crossing’, ‘Rolling Stone’, ‘The Missing Children’ and many others. 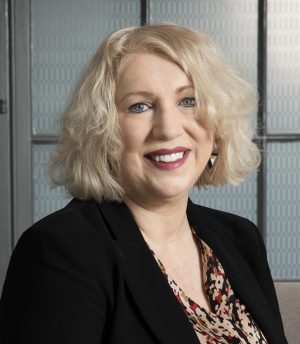 Having been a producer/director, she rose within BBC Television to run factual programme departments for over 20 years, including Documentaries and Contemporary Factual, and was responsible for many award winning programmes, with a team of over 1000 programme makers across the UK and in the US. She founded the BBC Academy and led the growth of network television programmes in Scotland, Wales and Northern Ireland. On leaving the BBC, she became Chair of BAFTA, the second woman to be elected to the position in its history. Her recent executive production for Nevision includes “Manolo: The Boy Who Made Shoes For Lizards”, “Pale Sister” for BBC Arts, “The World’s Fattest Man: 10 Years On” for ITV Documentaries, and “The Missing Children” for ITV Current Affairs. 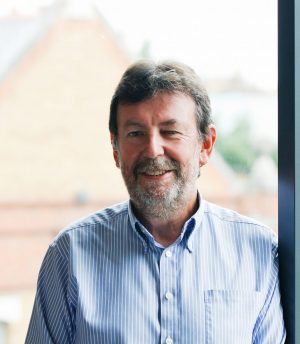 Nigel Pickard joined the Nevision board with a wealth of experience in international television. He was previously CEO of UK Kids and Family and CEO of Zodiak Middle East, Asia and Australasia, following Zodiak’s acquisition of RDF Media where he was Group Director of Kids, Family Entertainment and Drama. Prior to that, Nigel held senior broadcasting positions within the UK industry as Director of Programmes at ITV and Controller of Children’s at the BBC. His career has included roles in production as a film editor, director and producer. 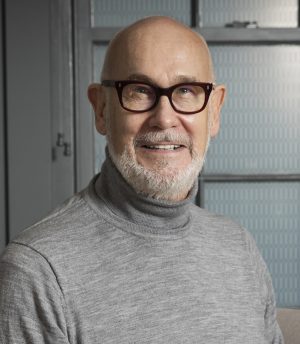 Sandy Wax  has  over 30 year’s experience in content strategy and building media brands at NBCUniversal, Disney and Discovery Communications. As President of Nevision’s US division, Sandy focuses on developing and distributing dramas, unscripted and kids and family content in North America. Prior to joining Nevision, Sandy launched and built Comcast’s kids and family business, carving out a unique brand identity and multiplatform content strategy for Sprout, and developing branded original series including “Floogals”, “Sunny Side Up Show”, “Nina’s World”, and “Noodle & Doodle”. 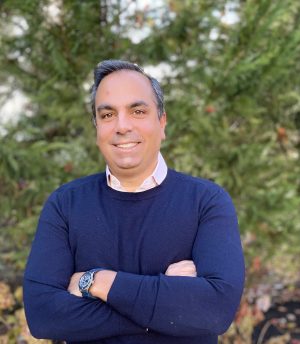 Vincent Gabriele is an experienced media professional with a 20 year track record in corporate strategy and financial analysis and planning at NBCUniversal, Sprout and NFL.

At Nevision Inc, Vincent develops opportunities to fund new programming and expand distribution of content in North America. Vinny was CFO at Sprout where he played a key role in transitioning the library service to an ‘originals’ driven network. He has also served as an advisor to studios and global media companies, driving content strategies from development to greenlight to distribution across emerging and traditional platforms. 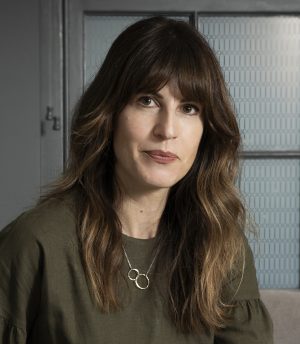 Zoe joined Nevision in January 2021 as Head of Production, Factual. Over the last 25 years, she has worked on hundreds of hours of programming, negotiating contracts and overseeing the production teams creating content for both the UK and international markets. She has sent, and thankfully safely returned, crews from the centre of a large earthquake in China, down to the Titanic, out to the Antarctic and into war zones. Zoe spent six years at ITN Factual as their Head of Production running a busy production department, after which she left to set up her own indie 1212 Productions in 2011 gaining a new set of skills setting up and running a new business. She recently worked with Nevision on the 1×90’ film ‘The Boy Who Made Shoes for Lizards’ for Netflix, ‘The World’s Fattest Man: 10 years On’ and ‘The Missing Children’. Other credits include: ‘The Real King’s Speech’, ‘Pandamonium’, ‘Tony Robinson’s Titanic Adventure’, ‘Al Murray’s Road To Berlin’ and ‘Nile Rodgers- How to Make it in The Music Business’. 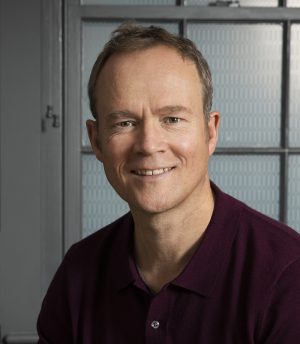 Head of Production, Kids and Family

Matt has 25 years’ experience structuring and running successful international co-productions for some of the UK leading kids production companies. In his roles at Britt Allcroft Entertainment, HIT Entertainment and Zodiak Kids, Matt has been responsible for the production of shows including “Art Attack”, “Thomas and Friends”, “Waybuloo” and “Zack and Quack”. In 2017, he joined Nevision to oversee the production of “Floogals” and as Head of Production Matt now manages Nevision’s kids and family development slate. 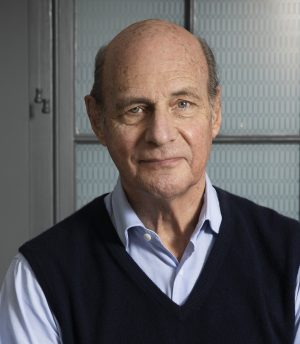 Tim has spent most of his career in the international distribution and financing of high end television programming. From founding ITEL (International Television Enterprises) in the early 80’s, through five years spent at MTM Enterprises in Los Angeles. Tim has wide experience of putting funding together for and maximising the exploitation of major projects. His Executive Producer credits of television dramas and low-budget features include “Rebecca” for ITV, the Rosamunde Pilcher franchise for ITV, the feature “Saving Grace” and the series “Doc Martin” along with a further 30 titles. 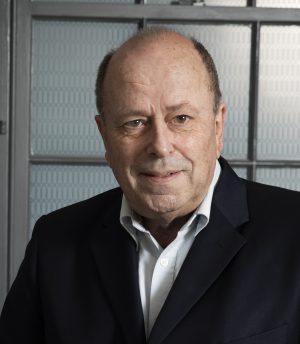 Keith is a qualified Chartered Accountant and established his own company in the 70s specialising in the music industry. His clients over the years have included Tears for Fears, Paul Young and Elkie Brooks and more recently Coldplay, Keane and Kasabian. Keith has also specialised extensively through his career on tax related finance. In the mid 80’s he pioneered “Enterprise Zone Trusts”real-estate partnerships providing income tax relief to UK residents. Foremost amongst those residents were Canary Wharf in London’s Docklands and Salford Quays in Manchester. In the late 1990’s Keith was one of the founding directors of Baker Street Media, one of the longest established television and film finance production specialists. Baker Street have co-produced over 30 feature films since 1998 at a budget total in excess of $250m including “Saving Grace”, “Bloody Sunday”, “I Capture the Castle”, “The Heart of Me”, “Ladies in Lavender”, “My Summer of Love” and “Valiant” as well as numerous television productions.